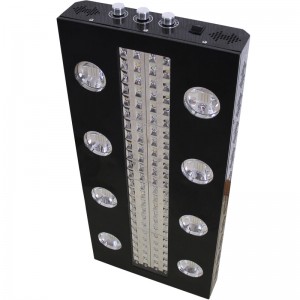 Horticultural LED Panel with 1200 LED Watts, 700 true RMS Watts, combining integrated 5 and 90 Watt LEDs, offering a greater light penetration. 3 dimmers to control the intensity and composition of the light spectrum and adapt the lighting to the needs of the plants. The XMAX range focuses on modularity, performance, safety and durability!

A power and technology concentrate, equipped with 5 Watt LEDs and integrated 90 Watt LEDs!

With a total of 1200 LED Watts, it consumes 700 Watts and gives off a nearly 100% PAR light. The XMAX 8, as well as the other two models of the same range contains all the wavelengths, from UVA to infrared, in order to provide your plants with everything they need to grow.

The lamp is equipped with 3 dimmers, each one controlling a group of LEDs so you can use the XMAX from cutting to blossom, optimising the spectrum according to the current stage of the plant development. 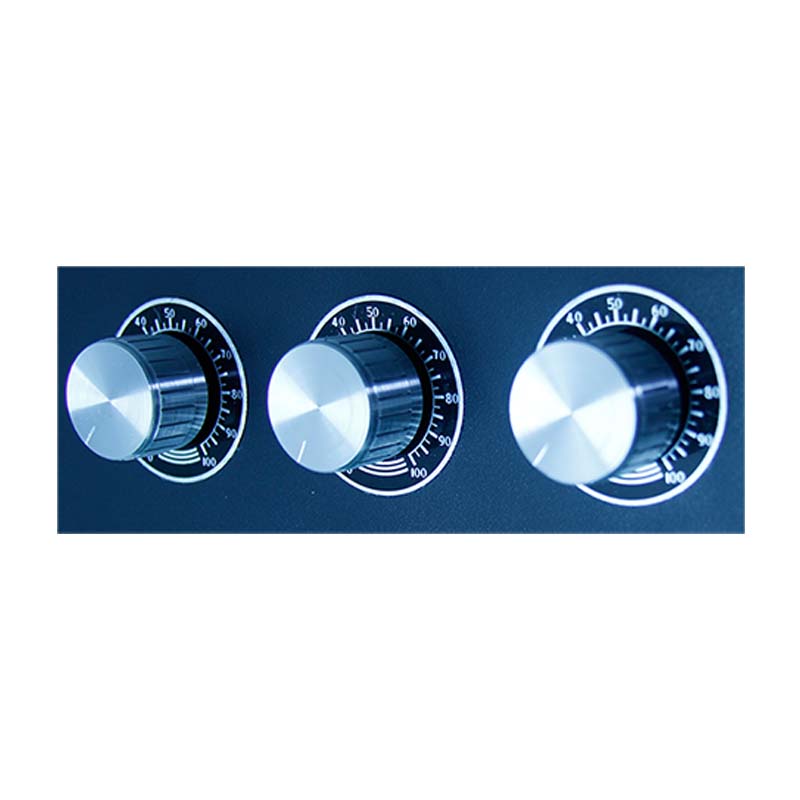 If you go for horticultural LEDs, you can forget about cooltubes, light-bulb changes and anti-detection wraps…

The exact composition of the LEDs is not disclosed in order to keep our technological lead. 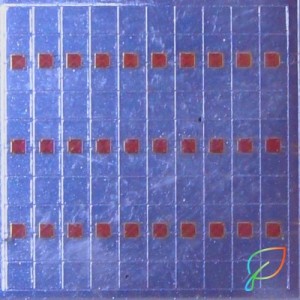 The integrated LED technology or “Chips On Board” (COB) consists in placing multiple LED components (LED chips) within a small area to form a high intensity luminous flux.

It has the advantage of improving the light penetration and therefore allows the plants to receive light from a greater height.

The best of both technologies is gathered into one single panel. The 90 watt modules allow a much greater penetration of light (luminous flux ability to pass through the canopy). Combined with 5 watt LEDs, the XMAX gives off a rich, powerful and consistent light spectrum. Throughout all this, you always have the ability to tweak the light spectrum so it all fits your needs. 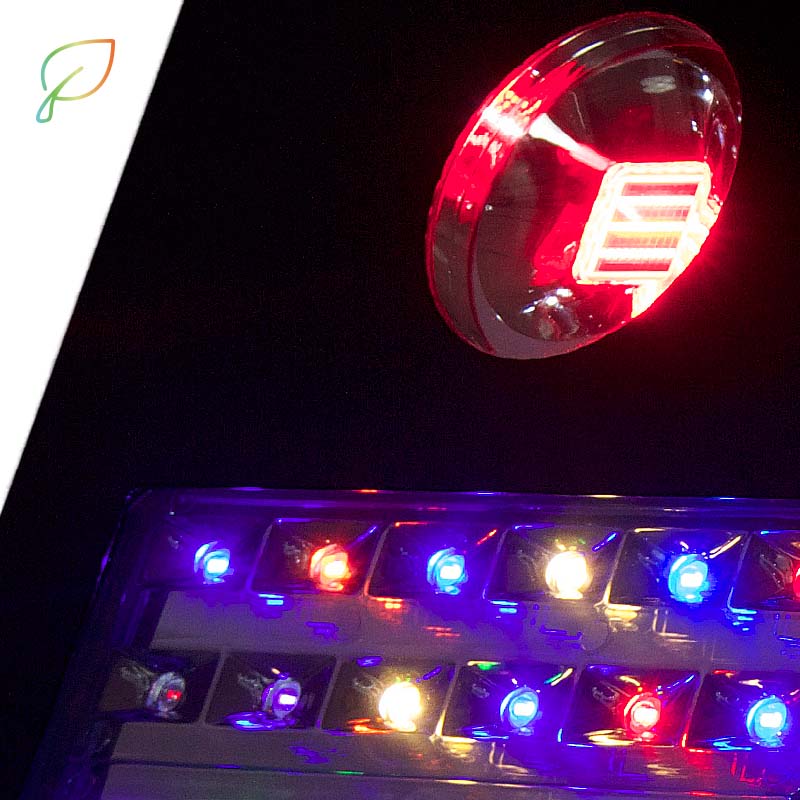 Version 2 covers a greater area than version 3 because it is equipped with mini-reflectors instead of lenses. The luminous flux is wider and perfectly consistent, but the light penetration is lower than that of version 3, which gives off a very rich flux, allowing you to grow taller plants.

To sum up: choose your lightning according to what your favorite type of crop is!

How to use horticultural LED lights